Dan Liris’s Board of Directors is made up of highly skilled individuals with extensive experience in the textile and garments manufacturing industry.

Mrs Ninuk Setyawati first began working for Dan Liris in 1978, and is one of the company’s longest serving employees. Since joining the company only four years after its establishment, Mrs Setyawati has progressed through the ranks and in 2009 was named Vice President Director.

Mr Hendro Suseno has served as Finance & Accounting Director at Dan Liris since 2009, having first joined the company in 1991. A graduate of Sebelas Maret University in Surakarta, Central Java, Mr Suseno previously held the position of Assistant Director and Head of Internal Audits prior to joining the Board of Directors. He is also a member of the Indonesian Institute of Accountants (IAI).

Upon graduating from AKS Tarakanita in Yogyakarta, Mrs Sanggam Heriaty Siregar joined Dan Liris in 1989. In 2008, she held the position of Head of Dan Liris’ Garment Division before becoming Vice Garment Production Director a year later. Mrs Siregar now acts as Dan Liris’ Garment Production Director following her promotion to the Board of Directors in 2014.

Mr Heru Sudarno was appointed as Dan Liris’ Textile Production Director in 2014, having first become an employee of the company in 1982. Mr Sudarno obtained his diploma degree from the Surabaya Textile Academy in 1980 and has also served as the Head of Dan Liris’ Spinning Division (2009) and Weaving Division (2013). 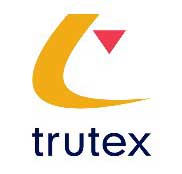 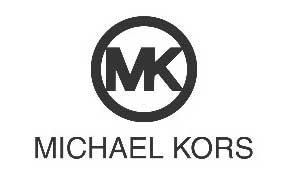 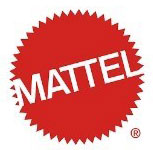 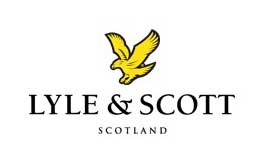 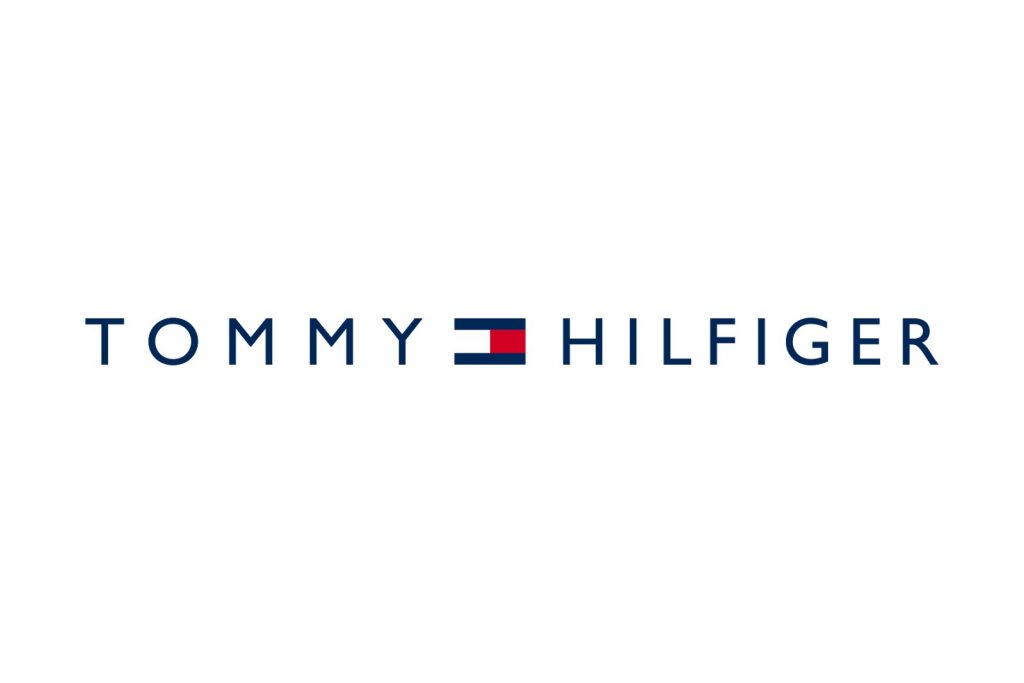 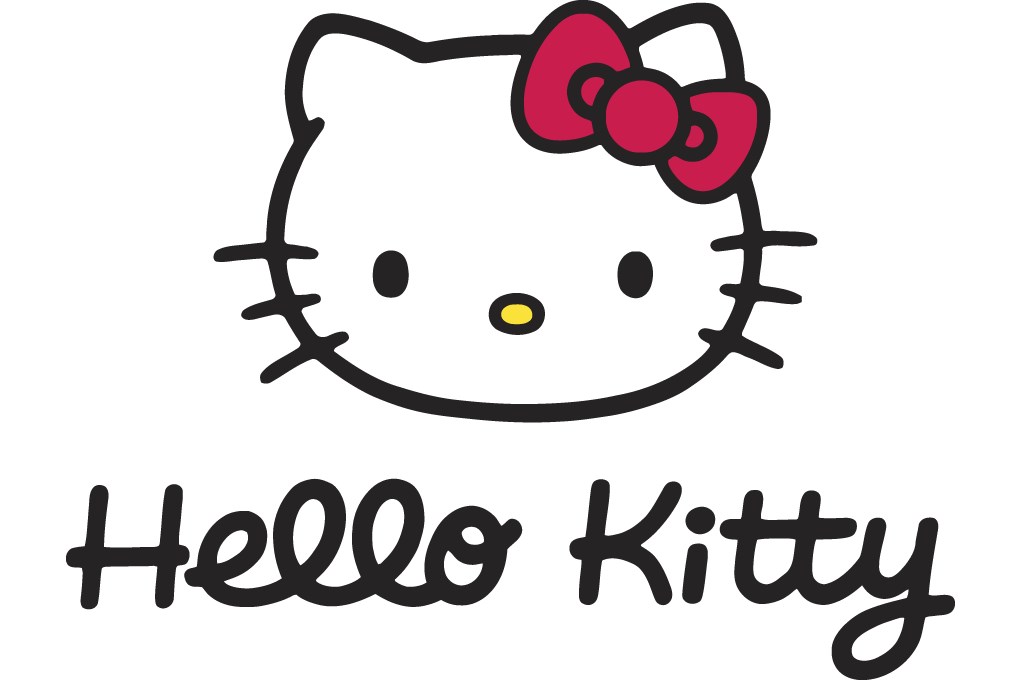 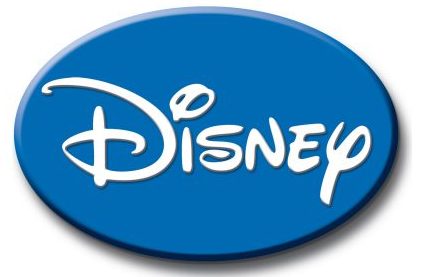 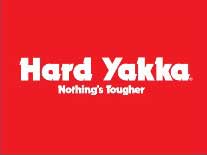 Established in 1974, Danliris is a fully-integrated Indonesian textile and garment manufacturer providing Spinning, Weaving, Dyeing, Finishing & Printing as well as Garment manufacturing services. We deliver high-quality products to over 20 countries around the world as well as the domestic Indonesian market.